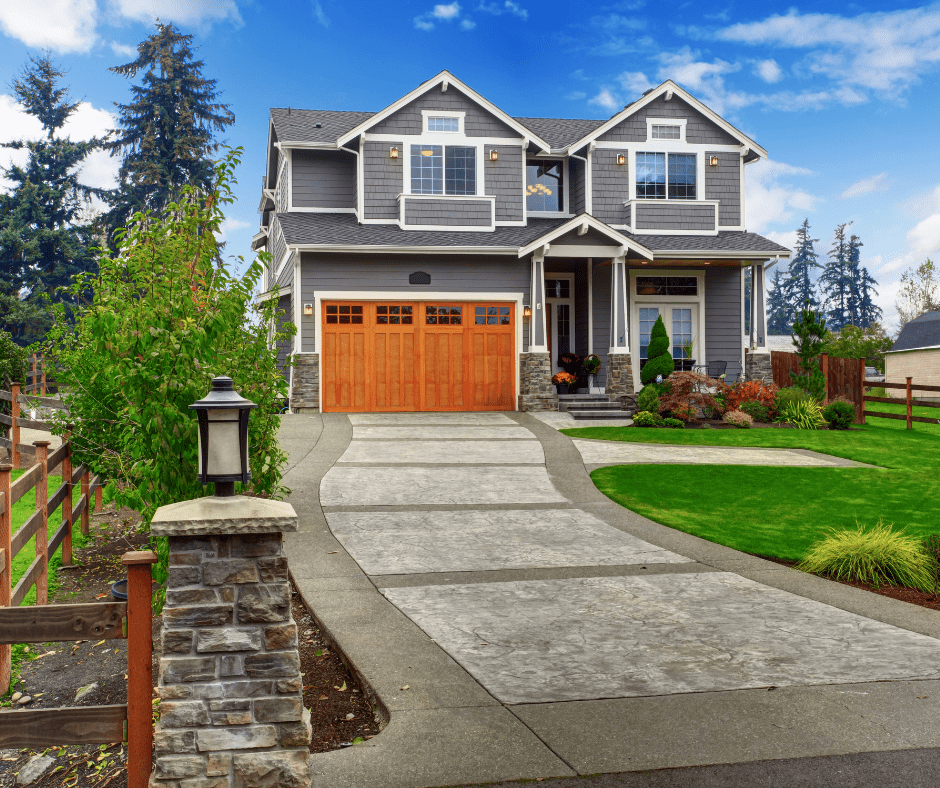 · We ended April with 2,663 active listings up 43.4% from last year. Wohoo! But, down 55% from 2 years ago during Covid when we thought no one wanted to sell their home.
· Active listings increased by 85% from March. WOW!!!
· I wonder if the number of listings increased so much because we pulled this data on Thursday the 5th as I am told most homes are now listed on Thursday. Whereas, in March we pulled the data on Wednesday when the number of listings is often the lowest during the week.
· Last year active listings only increased by 17.4% from March to April.
· This puts months of inventory at 0.547 or about 16 days.
· Average days in market was 8 down from 13 days last year and down from 20 days 2 years ago. This was the shortest average days in market EVER!
· Average days in market for homes priced from $1-$2 million was only 10 days and for homes priced from $2-$3 million average DIM was only 19 days.
· Median days in market was 4 days matching last year and down from 5 days in 2020.
· For perspective nationally median days in market in April were 34 days or 30 DAYS MORE THAN DENVER according to Realtor.com.
· All 12 cities we track showed median days in market of 4 days.
· The lowest median sales price was in Aurora at $514,500.
· The only other 2 < $600k was Thornton at $555k and Westminster at $560k. · The highest median sales price was Lone Tree at $1.12 million. · Second highest median sales price was Highlands Ranch at $773k. First Alliance Title reported that homes received on average only 13.9 showings before going under contract in April, which is down from nearly 22 showings in March. Last April homes received 22.7 showings before going under contract. In 2021 the number of showings didn’t drop to about 14 until June. So, the market slowdown appears to have started 2 months early. In April 2019 homes received 7.5 showings before going under contract. Thus, there is probably twice as many homebuyers today than there were 3 years ago.