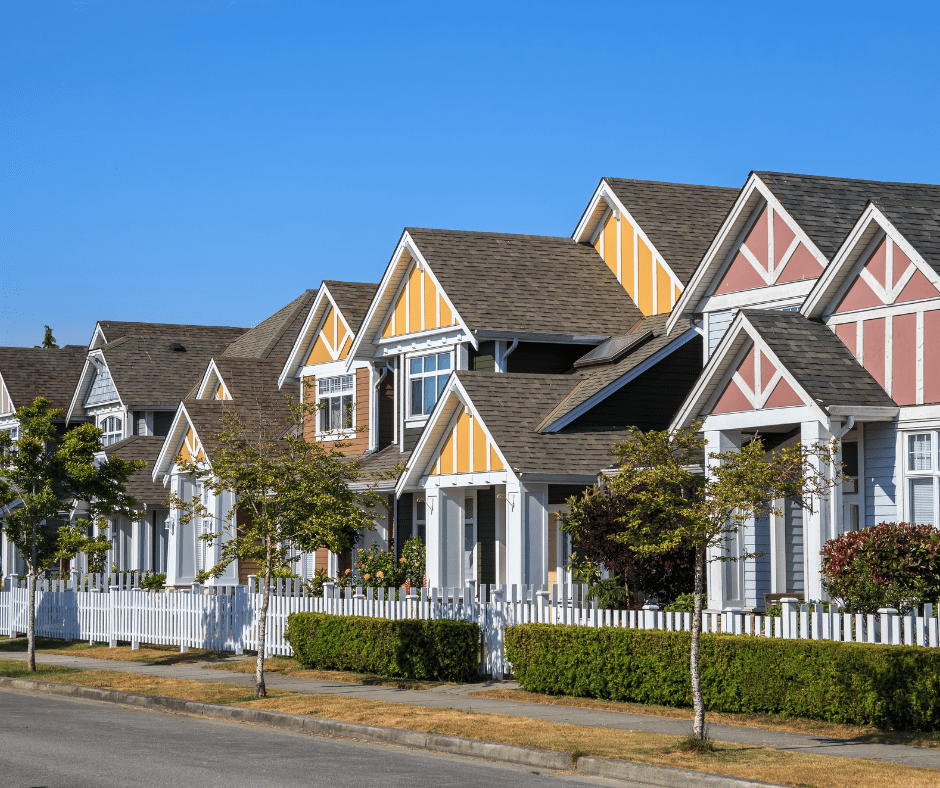 I can’t remember the last time the Fed and Chairman Powell caused the mortgage bond market to rally after one of their meetings; but it happened yesterday.

Larry Kudlow who worked for Paul Volcker back in the 70’s said today that Chairman Powell is NO Paul Volcker as his comments and the Fed’s action plan are dovish or soft versus what the markets were expecting. This is why the stock markets rose about 3% this afternoon. What was said and done today by the Fed?

· They raised the Fed Funds Rate by ½% as expected to a range of 0.75% to 1%. This caused the Prime Rate to rise to 4%.
· But Powell took the option of a 75 bp increase in the future off the table.
· The Fed delayed their plan of balance sheet reduction from May to June.
· They also cut in half the dollar amount they will be reducing their balance sheet by for the months of June, July, and August. They will reduce their holdings of Treasuries by $30 billion a month as they won’t buy new Treasuries as the old ones mature.
· They will reduce their balance sheet by $17.5 billion of mortgage bonds a month, half of what they said earlier for the months of June through August and then increase to $35 billion a month in September.
· Powell also said the Fed believes they can engineer a “soft landing” for our economy and they have the resolve to bring inflation back down.
· “Moreover, he suggested that perhaps the worst of the sharp move in inflationary pressures may be poised to ease.”
· “Still, Powell underscored that while the FOMC remains data dependent for each meeting, the market can expect 50 basis point hikes at the next two meetings. He made it clear that corralling inflationary pressures is crucial.”

So, I expect the May 13th thru June 10th they will purchase about $30 billion and then from June 13th to July 10th they will purchase about $23 billion a month. Then, in September the Fed will no longer be purchasing any mortgage bonds and would be an outright seller of about $5 billion a month, which is tiny.
Wednesday afternoon mortgage bonds experienced its biggest rally this year with prices up by 77 bps from open to close which is incredibly encouraging. Whereas the 10-year Treasury bill yield only dropped by 2 bps which surprised me.

The glass half-full part of me says “we are half-way through their tightening and the market can breathe a sigh of relief and maybe the worst is past us and mortgage rates won’t increase much more.”

But, the glass half-empty part of me says, “crap, we are only half-way through their tightening. Does this mean mortgage rates may rise another 1% or more?”

The fact that they said they are still data-dependent on the execution of their plans and they slowed their tightening process gives me hope that the worst may be behind us. It will be very intriguing to me so how the mortgage bond market trades on Thursday as can we make this a 2-day rally? Then, on Friday the big jobs report will be released which can be a market mover.